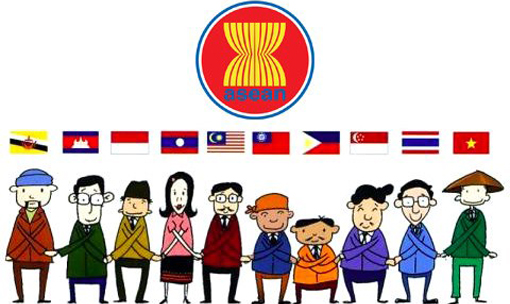 A week ago, the 10 ASEAN (Association of Southeast Asian Nations) countries began to implement a regional free market, known as the ASEAN Economic Community. With this agreement, the bloc adopts the system of trade liberalisation and the removal of barriers to the workforce.

As the largest country in Southeast Asia and with a population of 250 million people, many who believe in the idea of the ASEAN Economic Community will urge the acceleration of development in Indonesia; particularly in terms of improving the competitiveness of trade products, increasing export values, and the development of strategic sectors that have been long constrained by the availability of skilled labour.

Although not acknowledged by many parties, the actual focus of the ASEAN Economic Community will be drawn to Indonesia. With a demographic representing nearly half of the total population of ASEAN, Indonesia is a lucrative potential market for other ASEAN countries. Indeed, it is well-realised by many countries in the region. By targeting Indonesia as the main destination for exports, it is targeting half of the potential economic markets in ASEAN.

Various efforts are currently undertaken by ASEAN nation states to optimise the Indonesian market. For instance, nearly all countries in the bloc have already opened academic institutions that teach the Indonesian language. Undoubtedly, these efforts are made as a form long-term investment in order to ease their trade products entering into Indonesia.

From the Indonesian perspective, many contend that with the implementation of the ASEAN Economic Community, Indonesia could benefit from 625 million ASEAN populations as target markets for their exports. However, it will certainly not be easy for Indonesia. Currently, each ASEAN member country has a different trade regulation, especially in terms of tariffs and restrictions on certain commodities. This means that Indonesia would have to struggle with the complexity of the trading systems in those countries. Conversely, other regional countries would need only establish trade cooperation with Indonesia without having to deal with different trade regulations. Furthermore, by doing so, these countries already target nearly half of the potential market in ASEAN.

Therefore, with the implementation of the ASEAN Economic Community, products from other regional countries will enter the Indonesian markets far quicker and easier compared with the penetration of Indonesia’s export commodities. In the long term, it seems that Indonesian local products would be hit tremendously hard. As acknowledged widely, local Indonesian products are still struggling to compete with imported products. By 2015, only about 1% of domestic industry products had strong competitiveness. Meanwhile, around 30% of industrial products with medium-level competitiveness could be threatened with the realisation of the ASEAN Economic Community if not treated seriously. This low competitiveness is caused largely by Indonesia’s limited infrastructure that renders local businesses unable to reduce production costs. In addition, this relates to the country’s geographical condition, which leads it to have the highest logistics costs among ASEAN countries.

Simultaneously, the quality of Indonesian workforces remains far lower, compared with other countries in the bloc; in particular, Singapore and Indonesia. The majority of Indonesian workers have low levels of education; hence, many are non-skilled with relatively low wage rates. Furthermore, Indonesia failed to optimise its workforce skillfully. The Institute of Management Development, one of the business academic institutions in the UK, recently published a research that ranks Indonesia 41 out of 61 countries in terms of human resource development, especially skilled labour. Therefore, Indonesia is lagging behind other ASEAN countries, such as Singapore, Malaysia, and Thailand.

This finding is indeed bad news for Indonesia in the midst of the realisation of the ASEAN Economic Community. With the limited availability of skilled workers in the country, the void will be filled undoubtedly by foreign workers. The influx of skilled labour from other ASEAN countries will surely have a negative implication for local workers’ wages in Indonesia, where they would be valued lower than their foreign counterparts. In the long-term, it will contribute to the growing unemployment figures and hamper the development of local human resources in Indonesia.

With all these deficiencies, it is likely that Indonesia will be a market solely for products from other ASEAN countries with much less beneficial values, compared with trading profits earned by those countries. It is indeed an irony for Indonesia because it is not only a major player in the ASEAN Economic Community, but also the possessor of the majority of production materials for industrial products in ASEAN states.

With its market potential, Indonesia actually has no need for the ASEAN Economic Community. Even without it, Indonesia will surely remain a primary target of economic actors in ASEAN.

This article is co-authored with Muhammad Zulfikar Rakhmat, a Ph.D scholar at the University of Manchester 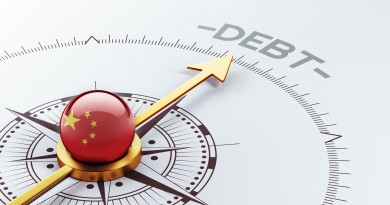 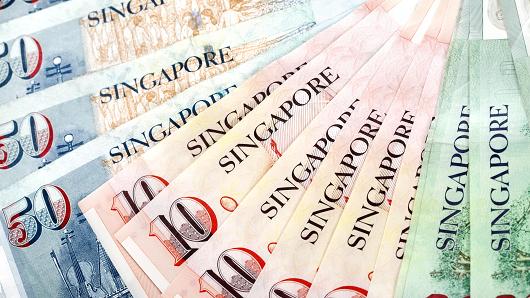 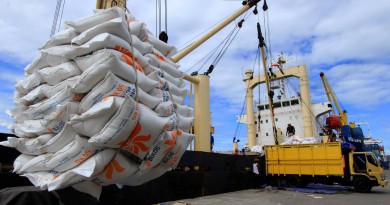