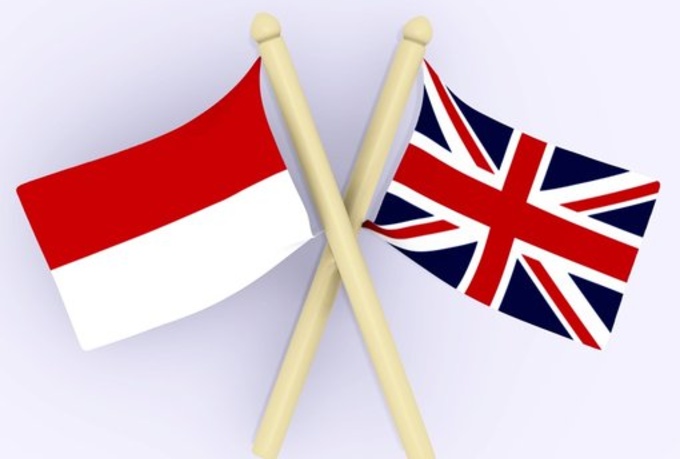 Despite the lack of publicity, the ties between Indonesia and the United Kingdom have witnessed a remarkable growth in the last few years. Last year, the two governments inked four agreements in the fields of maritime, civil aviation, counter-terrorism and transnational crime, in addition to research and innovation.

In the maritime field, the two countries seem to acknowledge the benefits of cooperation. As one of the world’s largest archipelagoes, Indonesia is willing to reap the potential wealth of the surrounding sea. This desire was welcomed by David Cameron’s government through micro-satellite planning to increase the potential of Indonesian fisheries.

Furthermore, Indonesia is concerned not only with maximising the potentials of its sea, but also to strengthen its maritime security. It is known widely that Indonesia was led into the conflict in the South China Sea after Natuna was claimed by the Chinese government. This raises Indonesia’s apprehension of potential maritime conflicts in the region. In acknowledgement of this, the UK decided to offer military training to Indonesian armed officers.

One interesting aspect of Indonesia-UK ties is the cooperation in relation to counter-terrorism. As a representation of Western countries that are currently struggling with the problem of extremists, the UK government recognizes the opportunity to strengthen anti-terrorism cooperation with Indonesia. Indonesia is believed to play an important role in supporting peace in the Middle East since it is a major actor in the Organisation of Islamic Cooperation (OIC). Although efforts by the two countries are still not visible, it is at least clear that the relationship between Indonesia and the UK in combatting radical extremism has increased in the last couple of years.

Recently, the UK-Indonesia partnership in the field of research and innovation has also witnessed significant development. In the last five years, there have been more than 50 agreements in the field of education between the two countries. As Indonesia is working currently to improve the quality of its workforce, the UK undoubtedly will become a strategic partner given its widely recognised quality of education; the location of four of the best universities in the world.

Presently, there are an estimated 2000 Indonesian students pursuing their education in the UK. This has increased significantly in the last two years, especially after the Indonesian government established a large fund for a scholarship programme. This cooperation is regarded as highly profitable for the UK; in particular, for the financing of universities in the UK. With a population of 250 million population and the ever-growing middle-class society, Indonesia will continue to be a potential partner for the British in the field of education.

In the coming years, the economic cooperation between the two countries is predicted to experience remarkable growth. Along with the improvement of economic and political stability in Indonesia, the Indonesian market will become more attractive to British companies; specifically, those in the retail, insurance, and petroleum sectors. Simultaneously, Indonesia is likely to increase its revenues by maximising exports; primarily, wood products and footwear. British importer of Indonesian timber found that exports experienced a considerable increase. In the footwear sector, the value of Indonesia’s exports to the UK continued to demonstrate significant growth when other commodities are experiencing decrease. In spite of this, one of the obstacles in the UK-Indonesia economic cooperation is the issue of import duty. President Jokowi is known to have asked the UK government to minimise the high costs of customs; thus, hampering the export of Indonesian products to the UK. Nonetheless, this attempt was rejected by Prime Minister David Cameron, who instead asked Jokowi to establish a free trade agreement (FTA) with the EU.

In all spheres of cooperation between Indonesia and the UK, the only field that has not experienced positive development is the political sphere; in particular, in relation to Papuan independence. In fact, the issue is very sensitive, especially for Indonesia, and could affect the cooperation between the two countries. As it is known, the UK government granted political asylum to Beni Wenda, who is currently the main character in the movement for Papuan independence. With the political asylum, Beni Wenda opens the Representative Office of the Free Papua Movement (OPM) in Oxford and continues to campaign for Papuan independence from the UK. London’s support for Beni Weda is a misnomer, as British Petroleum has exploration sites located in Papua.

Although London, through its ambassador, has stated repeatedly that the UK recognises the region of Papua as part of Indonesia, it seems that it is still not sufficient to ease tensions between the two countries. This was disclosed by one of Indonesian politicians, Jimmy Demianus Idjie, who questioned why the UK still offers protection to movements that try to secede from Indonesia.

It is clear that the ties between Indonesia and the UK have increased significantly in recent years. However, intensive communication is required from both sides to reduce economic barriers. Moreover, the political interests in Papua that resulted in tension between the two countries must be resolved. This is vital, as political misunderstanding could lead potentially to a crisis of mistrust between the two governments; moreover, it could hamper long-established UK-Indonesian relations.

This article is co-authored with Muhammad Zulfikar, a Ph.D scholar at the University of Manchester 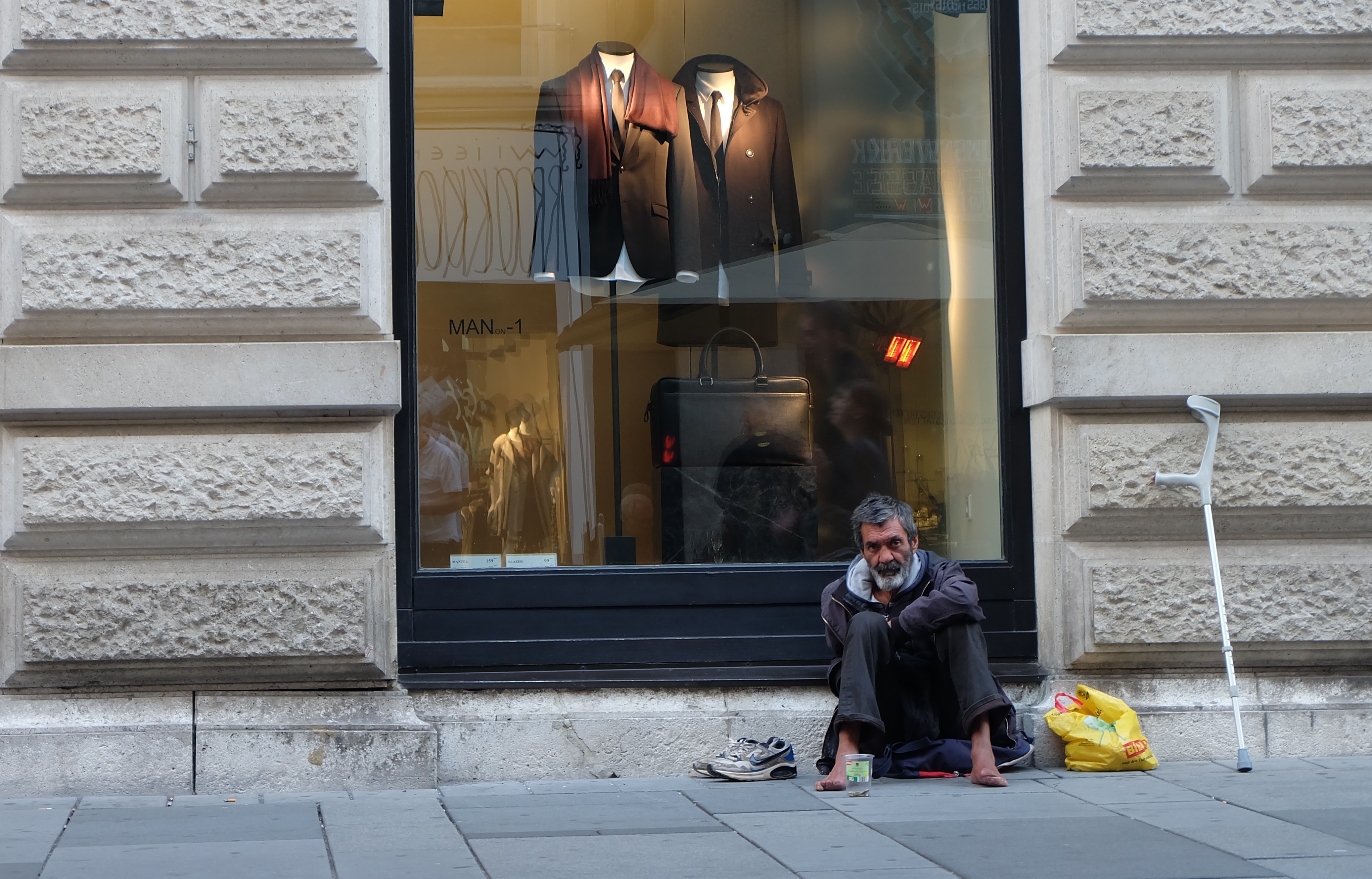 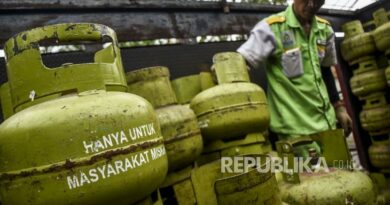 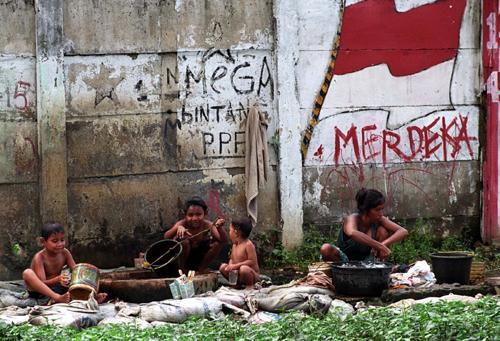 8 thoughts on “Indonesia and the UK: A Growing Relationship”